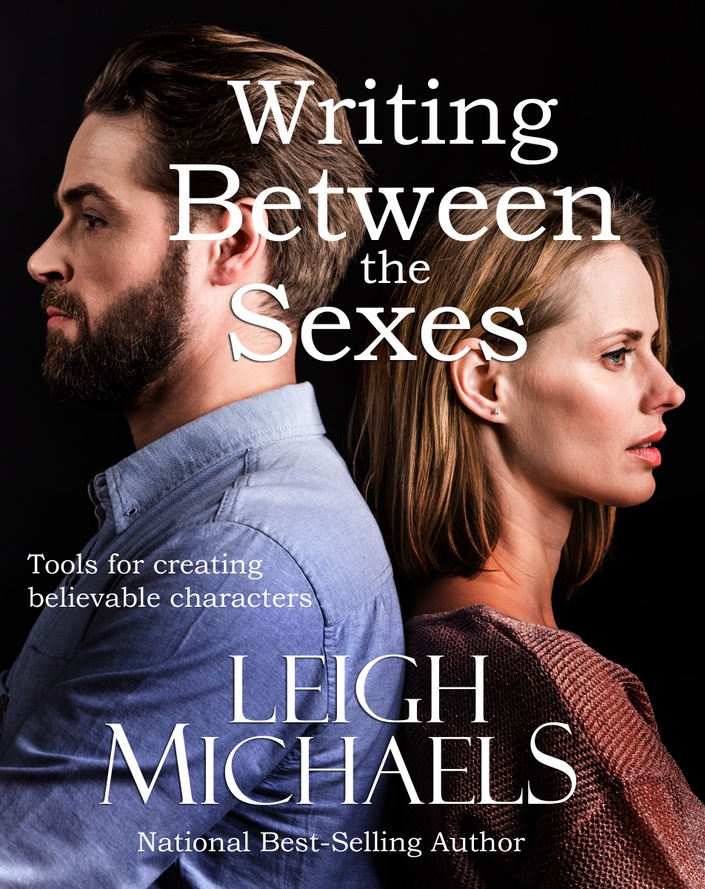 Writing Between the Sexes

Using the Differences Between Men and Women to Create Believable Characters

The coupon code you entered is expired or invalid, but the course is still available!

If you've run across a male character who talked and acted like a girlfriend instead of a guy, or a female character who was so hard-boiled you rolled your eyes and wondered how the author got it so wrong, this workshop is for you.

If a female writer's male characters think, act, and talk in a feminine way -- acting like gal pals instead of like guys -- her audience will be turned off. If a male writer's female characters don't think or act or talk like real women, readers will turn away.

When we understand the qualities and habits which make men and women different, we can use those behaviors and patterns to create characters who are plausible and unique, but not stereotypical. Writing Between the Sexes will help you identify your own gender-based behaviors, notice those of the opposite sex, and use both to make your characters realistic and believable. 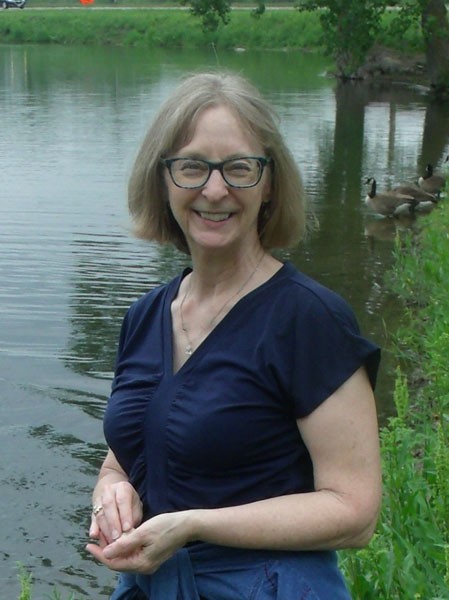 Leigh Michaeis is the award-winning author of more than 100 books, including historical romance novels, contemporary romance novels, and non-fiction. More than 35 million copies of her books are in print in 25 languages and 120 countries. Six of her books were finalists in the Romance Writers of America RITA contest, and she has received two Reviewers Choice awards from Romantic Times (RT). She is the author of Writing the Romance Novel and has taught romance writing at Gotham Writers Workshop (www.writingclasses.com) and the University of Iowa.

When does the course start and finish?
The course starts now and never ends! It is a completely self-paced online course - you decide when you start and when you finish.
How long do I have access to the course?
How does lifetime access sound? After enrolling, you have unlimited access to this course for as long as you like - across any and all devices you own.
What if I am unhappy with the course?
We would never want you to be unhappy! If you are unsatisfied with your purchase, contact us in the first 30 days and we will give you a full refund.
off original price!

The coupon code you entered is expired or invalid, but the course is still available!